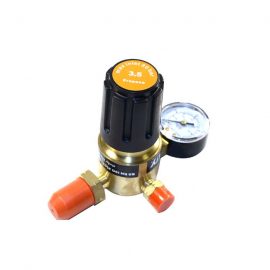 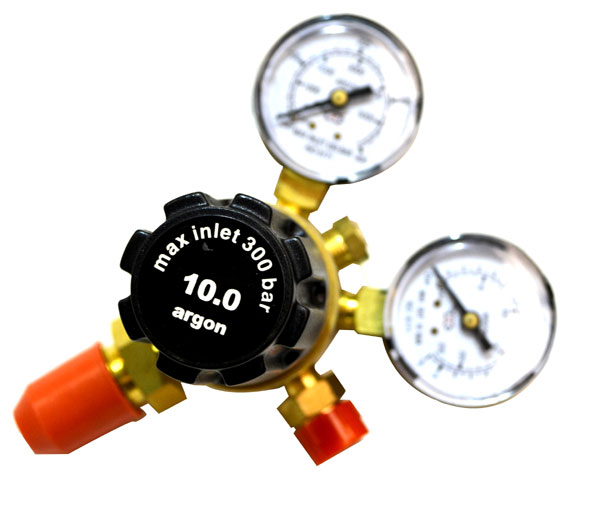 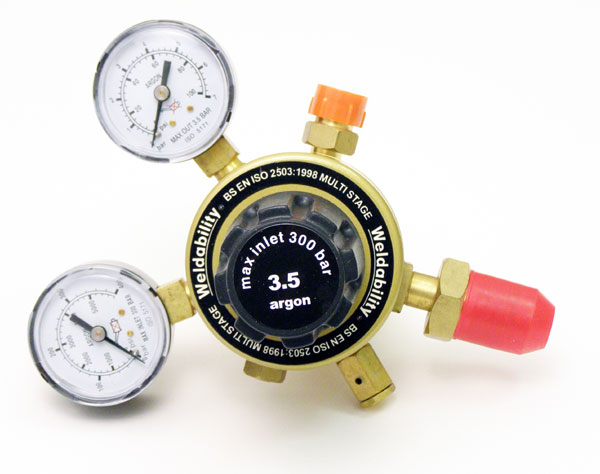 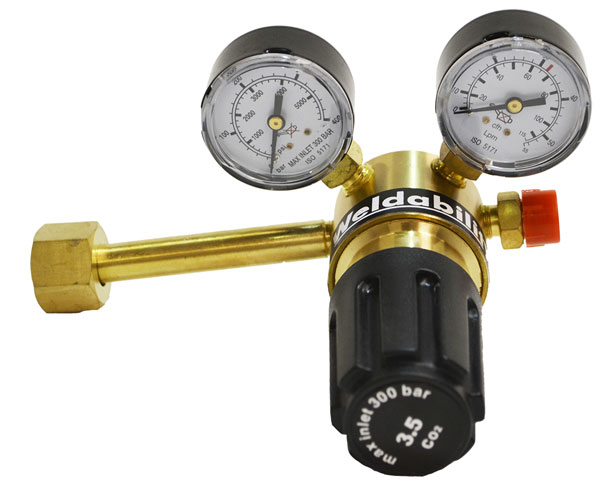 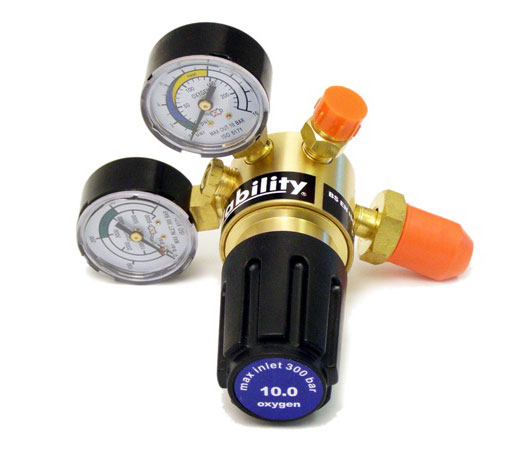 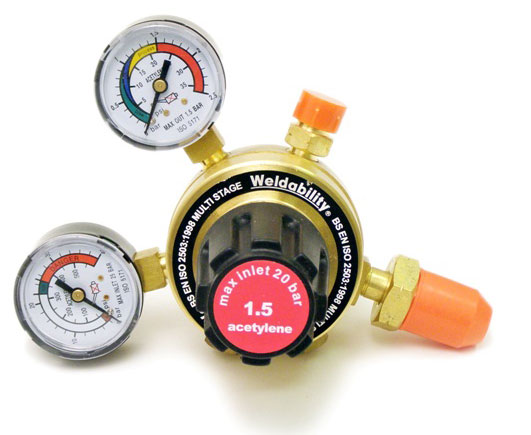 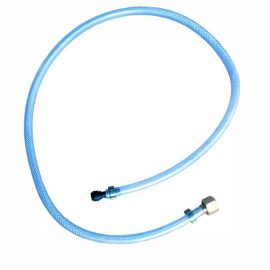 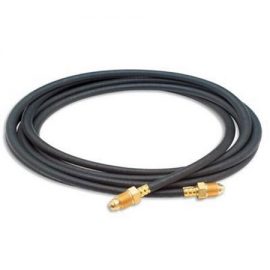 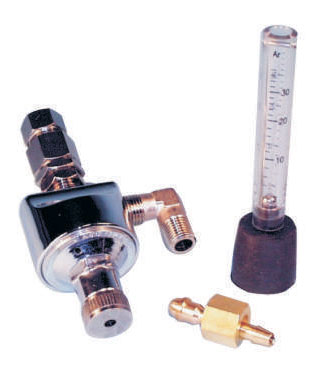 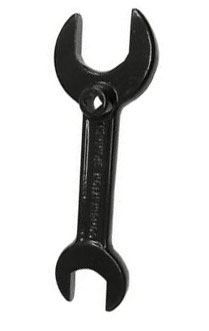 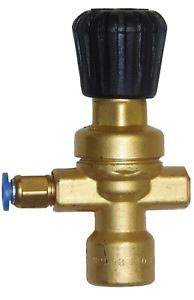 Firstly, the correct gas regulator for the gas being used is essential.  This is because a regulator is constructed specific to the gas it will be used for. Combustible gas regulators (such as Oxygen, Propane and Acetylene) tend to have left hand threads where as inert gases such as Argon, have right hand threads.  The internals of the regulator is also specifically designed for the gas passing through it.

A single stage gas regulator only shows the output gas pressure being delivered.  A two stage benefits by having one gauge show the delivered gas pressure, whilst the other shows the remaining contents in the gas bottle.

Why Use a Flow Meter?

Designed to be fitted to the outlet of an argon or CO2 regulator, a flow meter provides greater control of the flow of your shielding gas through the gas line.
A flow meter also has the added benefit of giving a visual indication of when gas is actually flowing.