A pack of 5 genuine Hypertherm plasma torch nozzles for the Duramax torch as used with the Powermax 30XP plasma cutter.

This nozzle, part number 420118 is one of the most commonly changed parts when using a plasma torch.  The nozzle focuses the plasma arc by funneling gas flow.  The nozzle or cutting tip orifice should be clean, symmetrical and the correct size to maintain cutting performance.  As the tip or nozzle orifice is worn away with normal cutting applications, the arc will get wider and less defined.  You may find the kerf of the cut increases.  A less concentrated arc will also reduce cutting speeds. 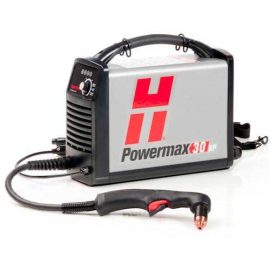 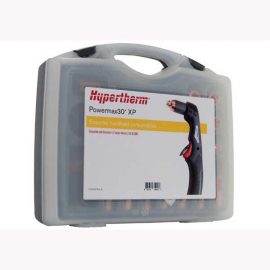 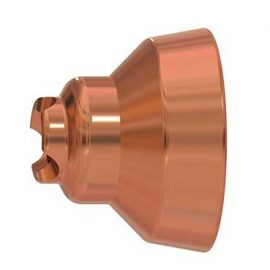 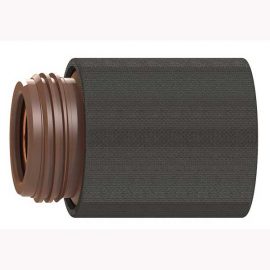 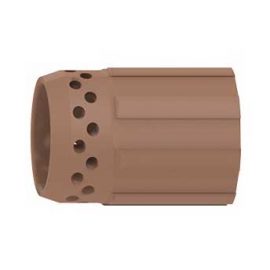 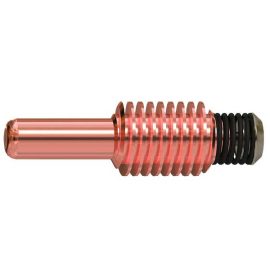 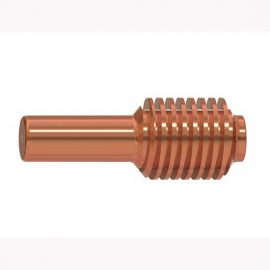